While the whole world is grappling to overcome the hurdles of 2020, Lebanon is suffering one of their worst years in modern history. The Lebanese capital, Beirut, once called the Paris of the Middle East is seeing incredible hardships. After the pandemic, economic crisis and a full slate of social issues, the city’s resiliency is wearing thin. Many Lebanese have lost hope in their own country. Now, EADA has come together to support the Lebanese community.

The tragedy of the 4th of August, Beirut explosion, left hundreds dead, many injured and homeless. Thousands were affected physically but millions are still reeling from the emotional trauma. The day after the catastrophe, hundreds of volunteers from every city of the country came so they could serve thousands of people experiencing homelessness– and each seemed to be moved by the experience. The powerful volunteer community formed is a great reminder that people are just people, what happened has redefined the word humanity for us.

It was time to act and stand next to each other during a humanitarian crisis. We’re proud to highlight a few of the many EADA Alumni who are playing an active role in supporting the Lebanese community and helping in rebuilding the society.

How can you help?

EADA lebanese Alumni and EADA clubs launched a Beirut relief mission on August 21, 2020. We are in conversations with trusted International and local NGOs and groups such as Together we Rebuild, impact Lebanon, Food Blessed, Beit-Beit and Save the Children to redirect the collected funds in our campaign to families affected by the Beirut explosion. We thank EADA Business School and the Faculty for making the initiative possible. To learn more about the initiative and how you can help, visit the Go Fund Me page. Please share or donate to spread the word. 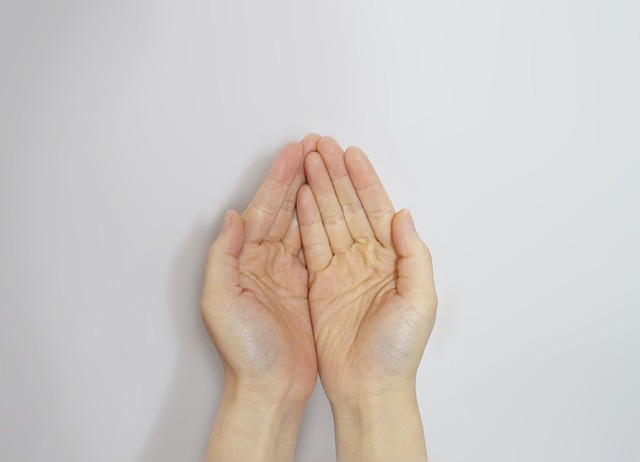 Our Alumni Working on The Ground

Simultaneously, our Lebanese Alumni back home have embarked on impactful initiatives to help get the job done. Rayan El Khoury, part of EADA Lebanese Alumni 2020, is leading by example, committed to making the community more resilient despite pandemic, economic stresses and Beirut blast. He and his friends have created a website connecting all the NGOs with volunteers to aid in ongoing crisis intervention activities. Check out the powerful volunteering opportunities; Beirut Relief Blast.

“A feeling of accomplishment fills me, during this time, my friends and I help people remove all their belongings (or what was left) from their home and clean all the broken glass and cement, formed a human chain in Rosemary Hospital to remove all the destroyed aluminum and many other cleaning jobs. And thus, began my journey to help rebuild Beirut; helping older people, homeless people and people in need became a habit for me. Beirut will not rise on its own, WE will revive it,” says Rayan.

Growth, care and compassion are central to EADA Alumni and this is portrayed through groups where Lebanese Alumni are participating in. Our Alumni are contributing their services and expertise to amazing projects within the Lebanese expat’s community right here in Barcelona. The community in Barcelona is a supportive exchange where members help each other coordinate, exchange resources and set common community objectives to rally for their country and fellow citizens through material, political, social, and emotional support. You can follow them on Instagram lebaneseinbarcelona and participate with their ongoing activities.

EADA – A network joined through compassion

Aligned with EADA’s methodology; EADA Students and Alumni are set on a learning experience to lead change and make a mark in the business world and society as large during these uncertain times the world is witnessing.

Please continue to share our message and we hope you will consider donating to our Go Fund Me. We cannot say this enough – every penny counts. We are immensely grateful for the support and donation from all our friends and colleagues and feel so supported by our international Alumni.

Thank you all for your support.