Will the EU recovery fund lead to the “Roaring 20’s”?

Nigel Hayes has a post graduate degree in Financial Economics from Bikbeck College, University of London. Having worked in Switzerland for a number of years and holding various executive posts in companies in the financial sector, Nigel managed the company HC Finance and was a consultant for Intellexis (London). He has trained international bankers in financial matters ranging from bond trading and derivative products to financial mathematics. He is the former Director of the Masters in Management Programme at EADA, a member of the EFMD Masters steering committee and a member of the CFA institute steering committee.

Accordim to Hayes, it is reasonable to say that the European Union’s fiscal response to the financial crisis was woefully short of what was needed and led to an austerity programme from 2010, which, in part, added to the disastrous effects of the pandemic on the European health services.

Fast forward 10 years and we see a very different response. Despite some pushback from a number of North European countries, the European commission agreed a package of grants and loans in December totalling €750 billion. Spain is due to receive €70 billion in grants over the 3-year period 2021-23 and a further €70 billion in loans from 2023-25.

With the European commission being able to borrow at negative interest rates (even more negative than Spain, which recently issued a 10-year bond at below zero), it seems like the perfect opportunity to go “all in” on assisting countries to recover from the economic and social impacts of the last 10 months (Spain’s GDP will be around 11% lower in 2020 than a year earlier). 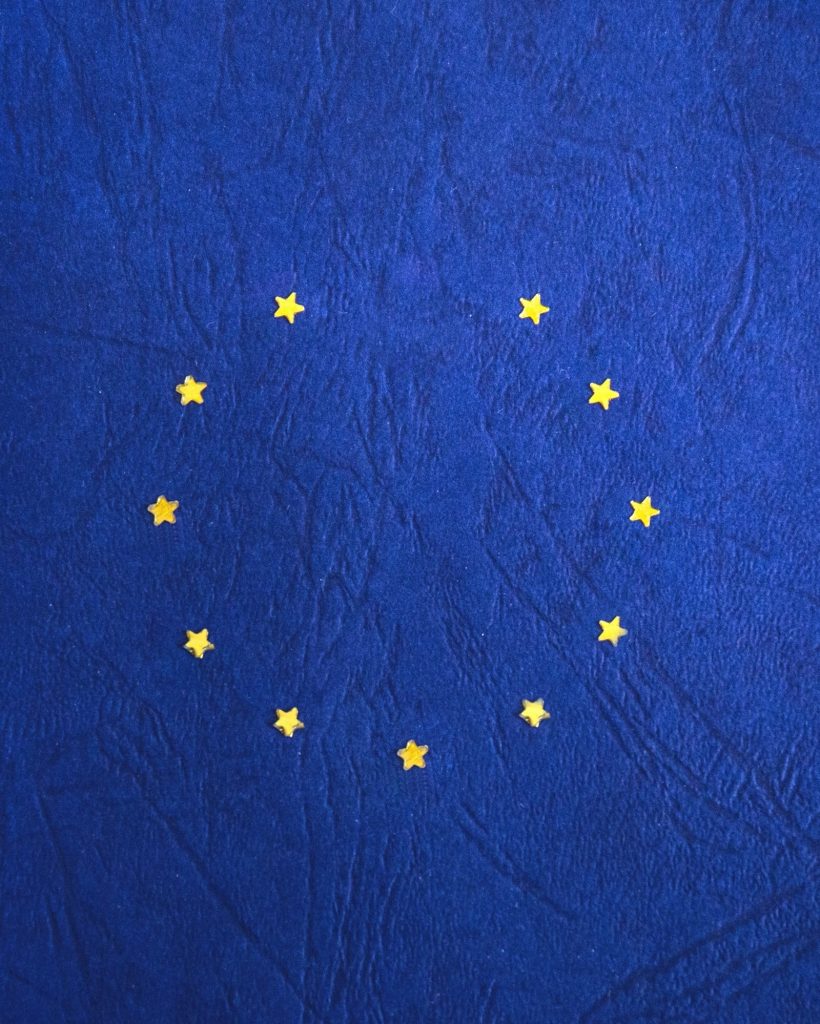 Unlike the 1980’s and 1990’s, when Spain spent the huge funds it received from the EU on infrastructure (mainly roads and airports), this time the money is likely to be spent in partnership with the private sector. Spain has until April to submit plans for investment opportunities and then, if accepted, the funds will be released three months later. This means that from the end of the summer we should start to see large investment projects rolling out across Spain. Indeed, Spain has already laid out detailed plans for 30 projects, mainly focussed on digitalisation, clean energy, education, healthcare and rural development.

A number of companies are looking to take advantage of the “free” money with Telefonica, suggesting Spain could become the “digital hub” of Europe (the Spanish government has already announced that it wants Spain to be 100% fibre optic by 2025). Iberdrola is looking to drive down carbon emissions by investing in electricity storage, clean hydrogen and the most extensive network of electric car charging points in Europe.

One important area in which Spain lags behind other European countries is training, and this is something the Spanish government is keen to rectify. Around 17% of the initial €70 billion is earmarked for training and education via public/private investment initiatives.  As “confinement” became the word of the year in 2020, so might “reskilling” become the word for 2022. 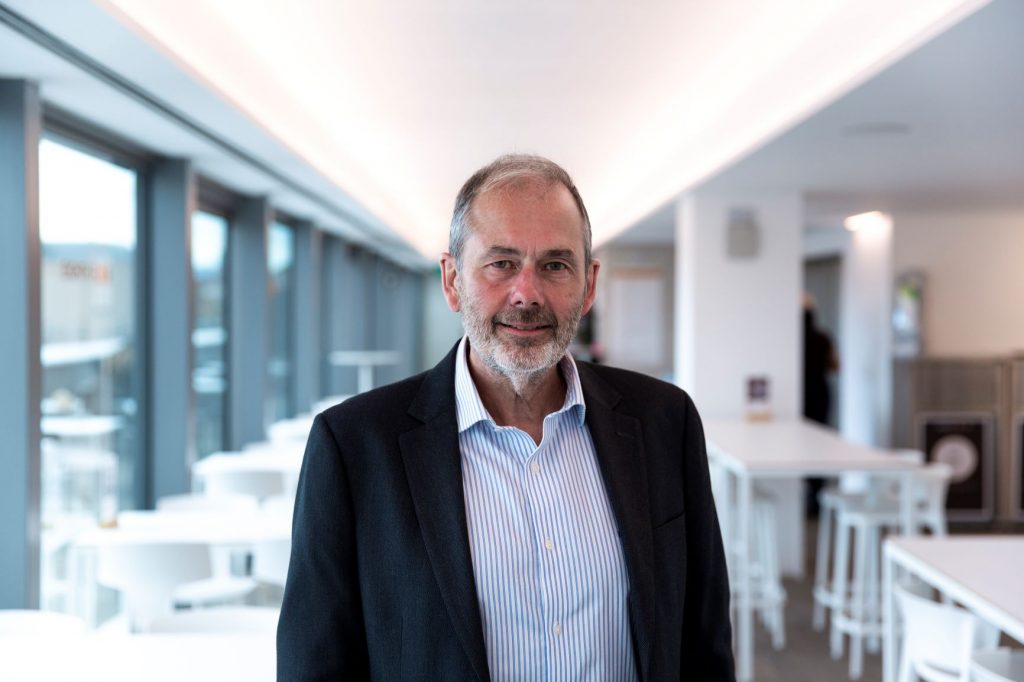 So what will all this mean in terms of jobs? The Spanish government aims to create 800,000 new “quality” jobs in the private sector over the next 2-3 years – this is good news for young professionals considering a Master programme to boost their employability.

Anna Seidl: a big trend in the hospitality sector after Covid-19 will be personalization